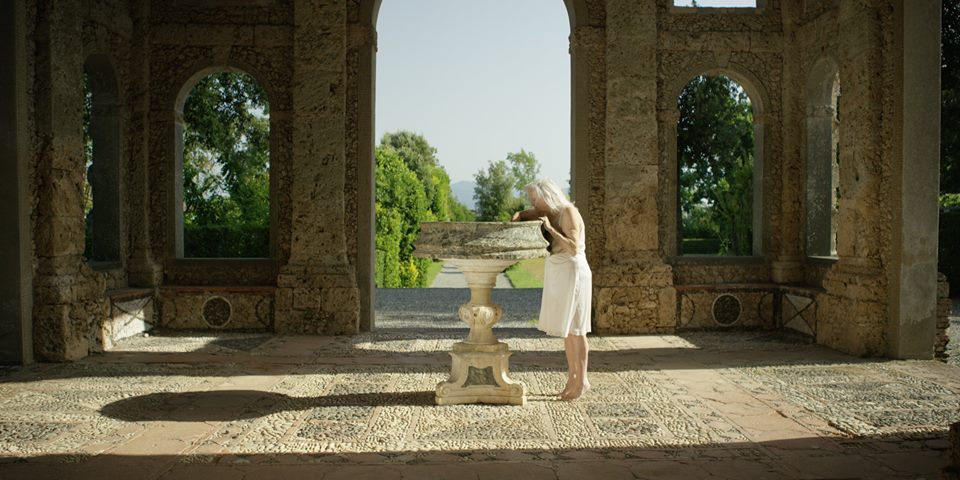 Filming has just finished at the Park of Villa Reale for scenes from Satyagraha, a fascinating short feature film written and directed by Simona De Simone (who uses the pseudonym Nuanda Sheridan). The bold and daring young director, who hails from Puglia, chose the Park to shoot the final scenes of the film for its unique atmosphere and visual impact. Among the actors include the up-and-coming Giulia Rupi and the fantastic Giusi Merli, known for her role as La Santa in Sorrentino’s Oscar-winning film The Great Beauty (La Grande Bellezza in Italian). Born in Pisa, Giusi Merli has been a theatre actress for more than forty years and has played a wide variety of roles for many leading international film directors.

The film tells a story of love and reincarnation through an elderly woman’s journey through the distant memories of her soul. The dreamlike atmosphere oscillates between life and death, mixing the colours of the far east, the African earth and gypsy dance, visions which reveal the yearning and pain of a timeless love.

Nuanda Sheridan gives outstanding direction to this story of passion and intrigue. All shall be revealed – but for now we can enjoy a taste of the film through the images of the talented Vassili Spiropoulos, the director of photography who collaborated with Sheridan for the project. 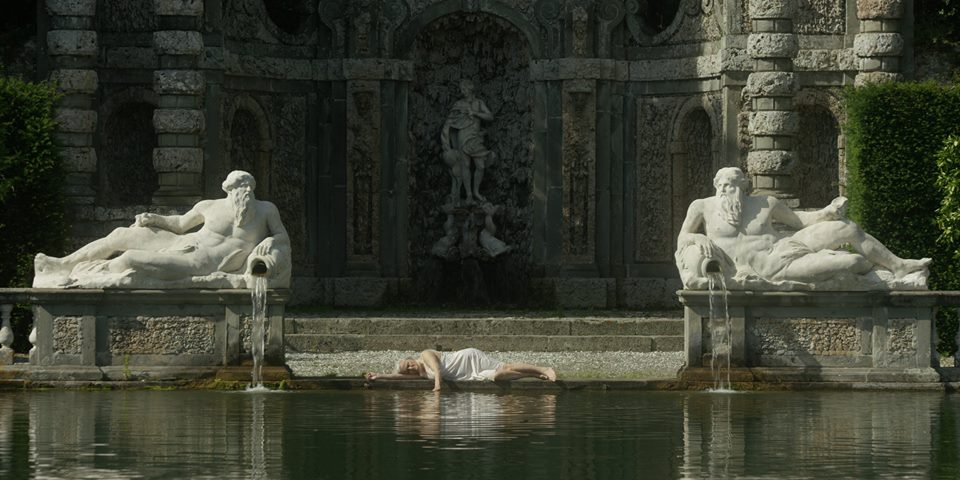 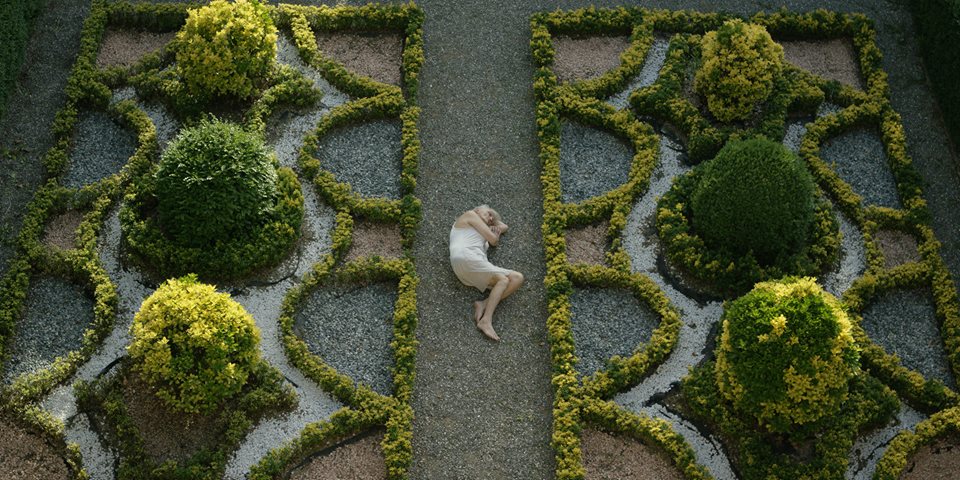 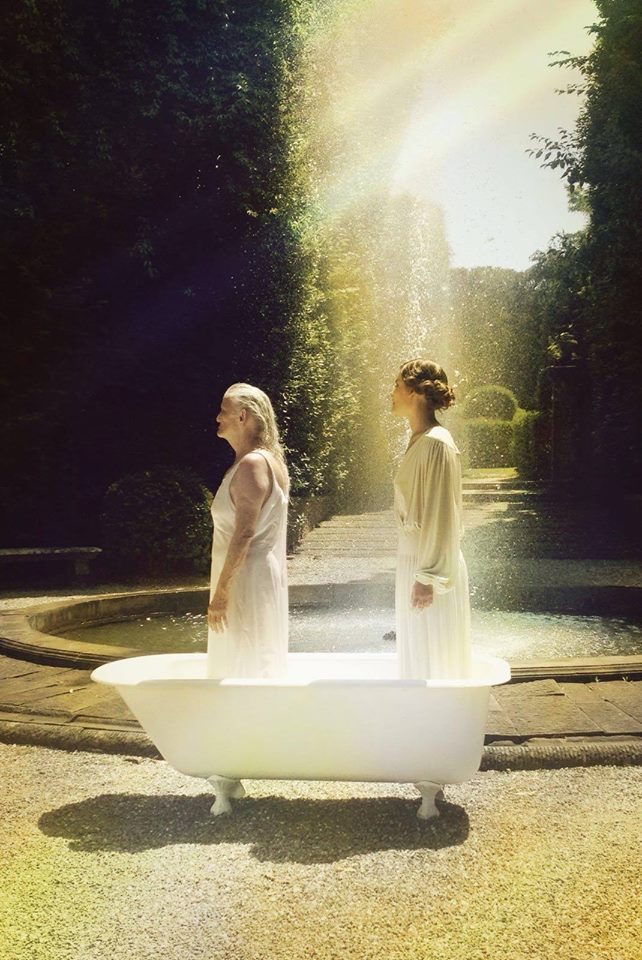 Offering an intriguing glimpse to critics and film fans, the director describes the plot using a quote by Brian Weiss:

<<There is someone special for everyone. Often there are two or three or even four. They come from different generations. They travel across oceans of time and the depths of heavenly dimensions to be with you again. They come from the other side, from heaven. They look different, but your heart knows them. Your heart has held them in arms like yours in the moon-filled deserts of Egypt and the ancient plains of Mongolia. You have ridden together in the armies of forgotten warrior-generals, and you have lived together in the sand-covered caves of the Ancient Ones. You are bonded together throughout eternity…>>

The title also nods to the film’s complexity and spiritual nature – Satyagraha is an ethical and political theory based on pacifism, developed and practiced by Gandhi and adopted by other activists including Martin Luther King and Nelson Mandela. The word derives from the Sanskrit Satya (truth) and means “strength of love” or “insistence on truth”. The orchestral soundtrack, written and conducted by the composer Mauro Crivelli, also weaves this feeling into the film.

The film will be showing in the autumn at national and international cinema festivals – do join us to watch! Stay tuned and follow us on  FB or keep updated on the Fan Page of Shortfilm Satyagraha.